The National Society of Steel Band Educators is a national nonprofit organization founded in August 2016.

The National Society of Steel Band Educators is dedicated to advancing steel band education in the United States.

Tanner is active as a performer, educator, and composer/arranger. He has served as a guest clinician or performing artist at numerous festivals, workshops, high schools and universities. Most notably, Tanner is the author of The Steel Band Game Plan: Strategies for Starting, Building and Maintaining Your Pan Program, published in December 2006 by Rowman & Littlefield Education under the auspices of NAfME.

Haskett’s main research focus includes the study of world music ensembles in the public schools and adult/community music education. His work has been published in the International Journal of Community Music, Update: Applications of Research in Music Education, and Percussive Notes. He is a frequent presenter of academic and pedagogical presentations throughout the United States.

Tom Miller’s vast experience as a performing percussionist, steel drummer, composer, arranger and educator has made him one of the most respected and sought after soloists and clinicians today. Tom has performed worldwide with his own popular group Pan Ramajay, with other notable pan artists, Andy Narell, Ray Holman, Len “Boogsie” Sharpe, Othello Molineaux, the Our Boys Steel Orchestra. Tom was also a featured guest performer at Trinidad and Tobago’s annual “Pan and Jazz Festival,” in 2005 and 2010.

He currently is the director of Steel Drum Ensembles at the University of Denver, Lamont School of Music as well as the founder and director of the Pan Ramajay Summer Steel Drum Festival, in Denver, Colorado, occurring annually in July. Tom is the founder and president of one of the foremost steel drum music publishing companies, Pan Ramajay Productions (www.ramajay.com).

Four standing committees exist to advance the mission and goals of NSSBE: The Steel Times, Conference, Education, and Communication & Outreach. Committee members and chairs are listed below. 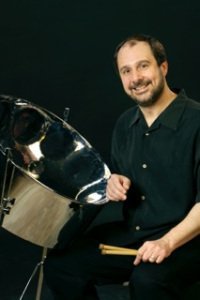 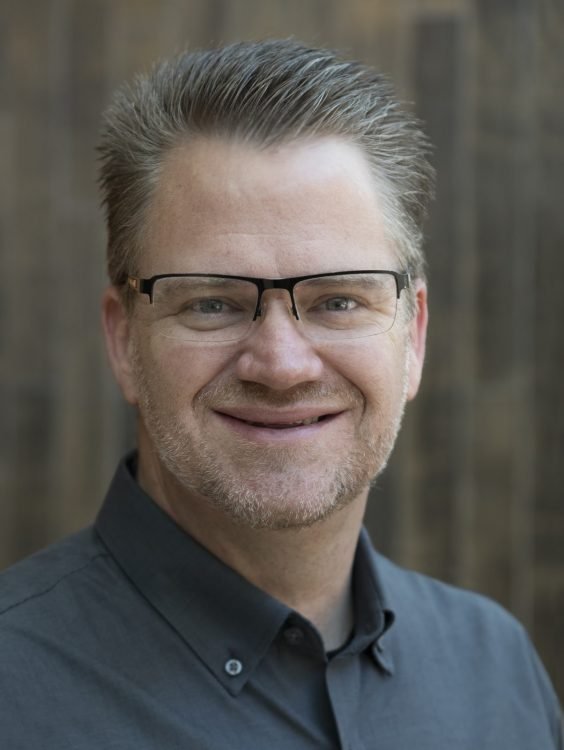 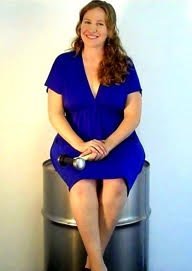 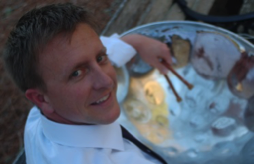 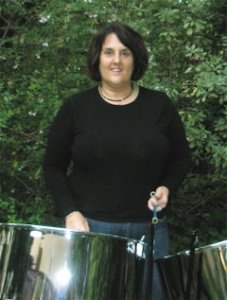 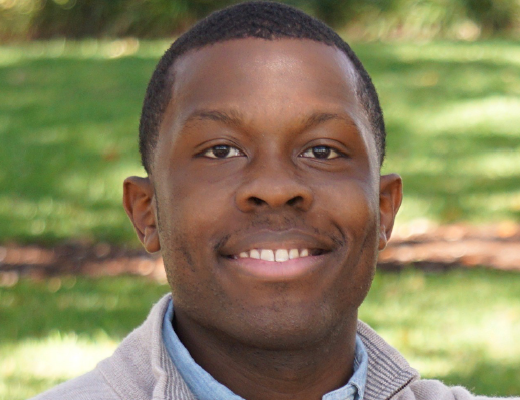 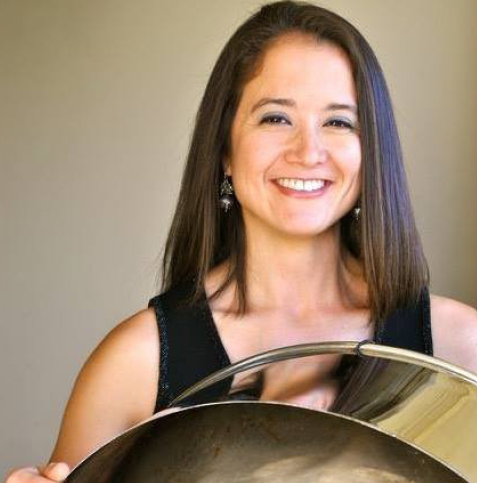 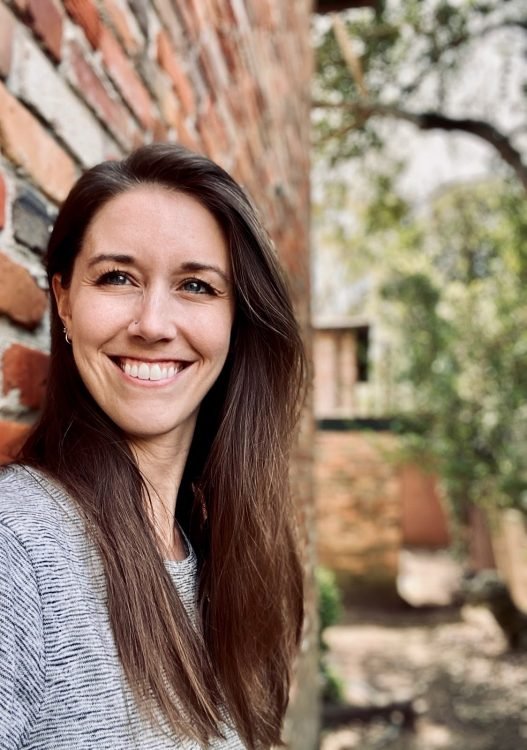 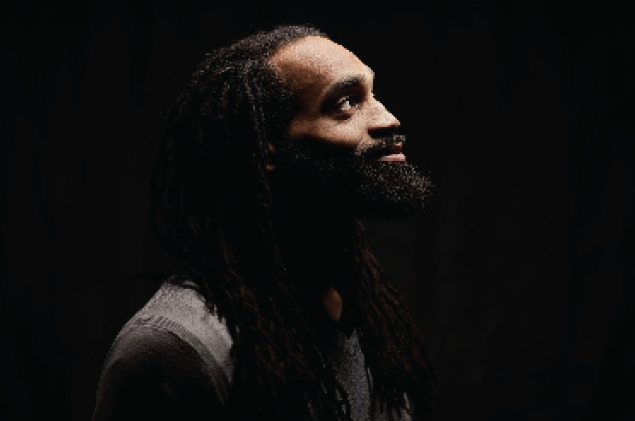